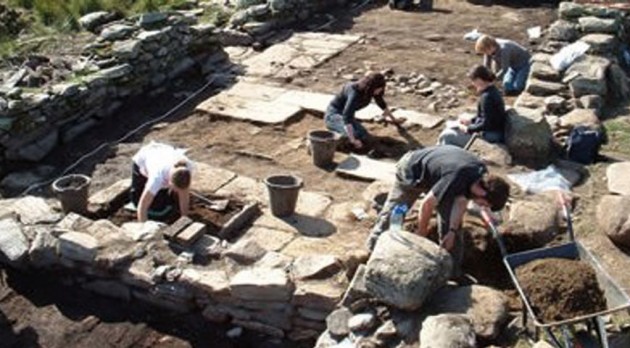 In December 1996 excavations of the northern part of the site by Claire Walsh of Archaeological Projects Ltd found thepossible remains of the cloister wall 1.7m below present ground level along with a 10m east­west length of what wasinterpreted as the junction of the nave and chancel wall. The excavations found an in­situ tiled pavement. The archaeological remains were deemed to be of great significant and the site is now classified as a National Monument (DU018_020051). Over a five day period in January 1997 further testing was carried out to determine more fully the nature and extent of the archaeological remains.

Walsh determined the cumulative evidence through the considerable amount of demolition material suggests the presence of the abbey of St Thomas the Martyr has been located. The material evidence from her test excavations consisted of roof slates, window glass, fragments of dressed oolitic limestone (some of which appear to have been burned), mortar and wall render, and ceramic floor tiles.

Archaeological traces of the abbey precinct have been found including a substantial medieval wall and ditch found just to the southeast of the site on South Earl Street under licence number 95E41. Located to the northeast off Hanbury Lane and Swan Alley evidence of multitude inhumations and a possible boundary wall were recovered (98E199).

All the above evidence brings to light one of the most important archaeological discoveries in medieval and monastic Dublin and identifies how significant it may have been in the development of its western suburbs. Dublin Uncovered recognises the criteria for the protection of monuments laid down in 1966 Venice Charter on the Conservation and Restoration of Monuments and sites and believes it should be adopted in the case of the abbey St Thomas the Martyr. 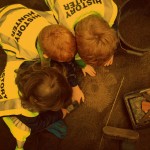 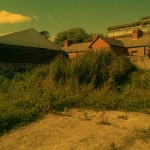 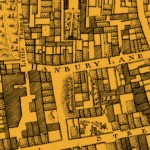